House Attica is Duke Alfar of Attica's household in the SCA. It was formed in the early 1990s and is primarily a fighting household based in the Barony of Rowany. 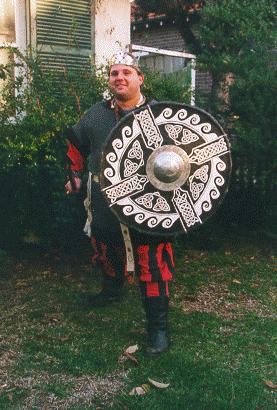 House Attica was admitted to the West Kingdom Order of the Pillar of the West by Uther and Portia on 30th March A.S. XXXVI, and again by Jade and Megan on 6th July A.S XXXVII

Like many households, membership fluctuates, but some of the long-standing members include: