At Pikeman's Pleasure XXI in A.S. XLVI he received the Order of the Bear's Heart for his efforts in training and armoring new fighters in the Barony of Septentria.

His arms are: vert, a maunche argent within a bordure diminished argent. 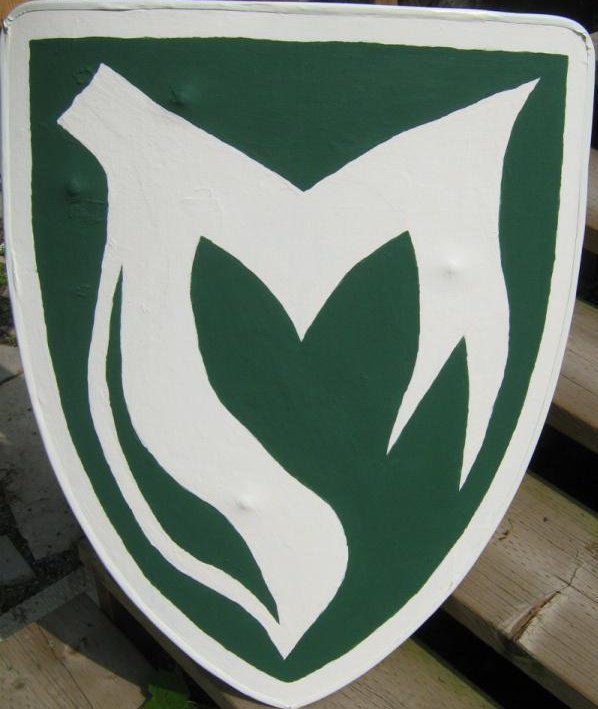