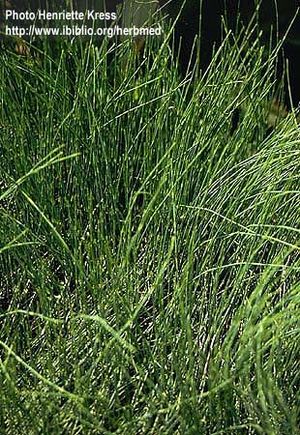 Ephedra (ephedra sinica) is a plant found on the sandy sea shores, mostly found throughout Asia and Southern Siberia.

The ephedra plant has been used for thousands of years. A 60,000 year old burial site excavated in Iraq was found to contain a variety of medicinal plants, one of which was Ephedra. Ephedra contains strong stimulant properties derived from ephidrine and pseudoephidrine, which act on the sympathetic nervous system and reduce the swelling of mucous membranes. It is also used for low blood pressure in flu and pneumonia sufferers. The chemical structure of ephidrine is very similar to adrenaline and noradrenaline.

Another remedy to assist in asthma, hay fever and nasal decongestion was a solution of liquid paraffin with menthol camphor and oil of thyme.

Has been known to reduce weight because its properties stimulate an increase in basal metabolic rate and suppresses appetite.

Modern use of ephedra is restricted in some countries.