In the SCA Duct Tape is also known as the Holy Ribbon of Saint Tenacious or attributed to Saint Cunard, patron saint of poor warriors and merchants in a hurry. 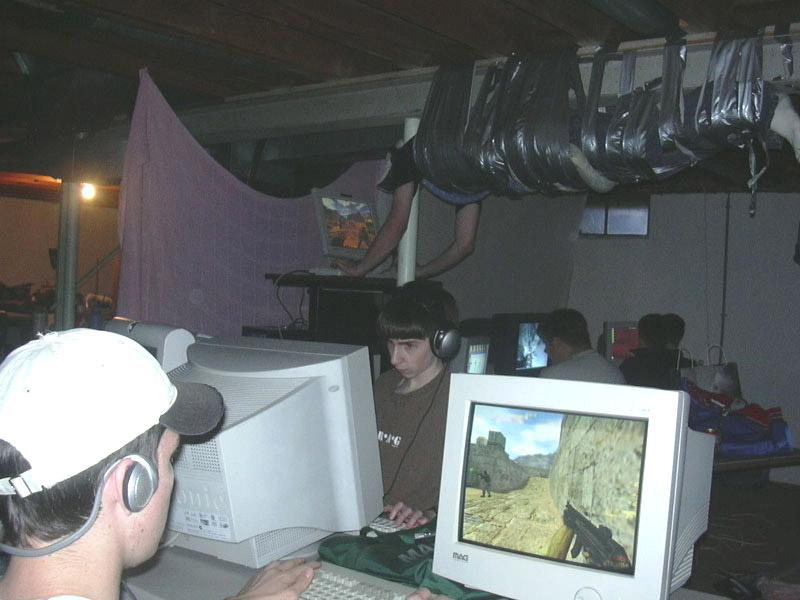