Note: This is the "Sandbox". If you want to test out some formatting or play around you can do so here. 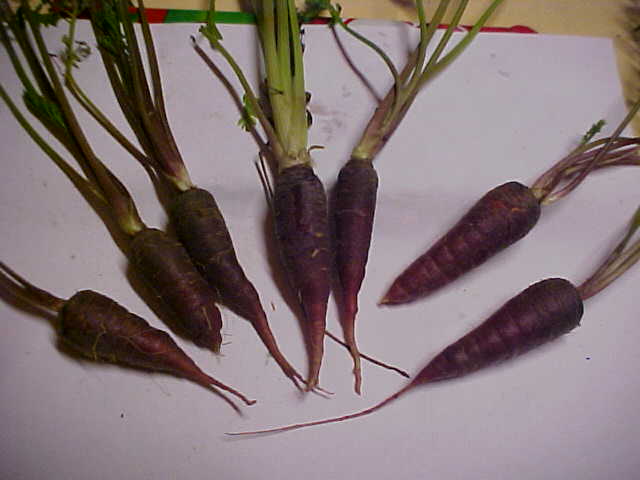 lets see how it goes.

This all looks good. SCA

The competing claims to the Scottish throne ran back through five generations, commencing with David I, king between 1124CE and 1153.

David married Matilda, the daughter of the Earl of Huntingdon. Their son was Henry who inherited the earldom, and married Ada or Adela, daughter of the Earl of Surrey.
Henry and Adela's son was David, named for his grandfather, who also became Earl of Huntingdon, and who also married a Matilda, in this case the daughter of the Earl of Chester.
This David had no sons, but two daughters. The elder, Isobel, married Robert Bruce, lord and Annandale, whose son, grandson, and great-grandson, were all named Robert, and this last Robert it was who claimed the throne on Queen Margaret's death.
David's younger daughter was named Margarent, and she married Alan, Lord of Galloway. Their daughter, Devorguilla, married John Balliol, and his son, also John, through his mother, claimed the throne.